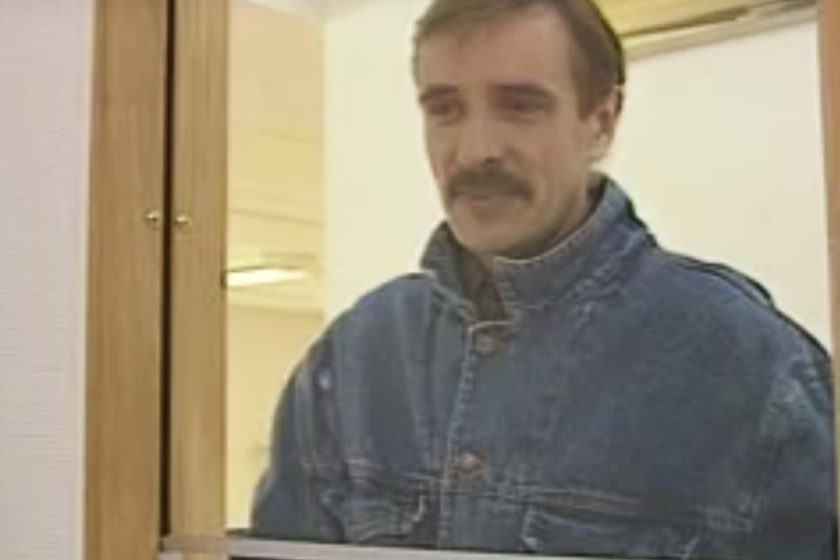 The study course “Tere, Eestimaa!” is intended for everybody who wishes to learn how to communicate in Estonian.
“Tere, Eestimaa!” comprises of a study video film, a study brochure and audio records.
The aim of the video film is to teach understanding of the Estonian spoken language.
The study brochure gives a short overview of the letters, speech sounds, pronunciation norms and grammar of the Estonian language. The dialogues and micro-dialogues of the film scenario with the parallel translation into English have been indicated.
The study course is of a great assistance in studying Estonian both independently as well as under teacher’s guidance.